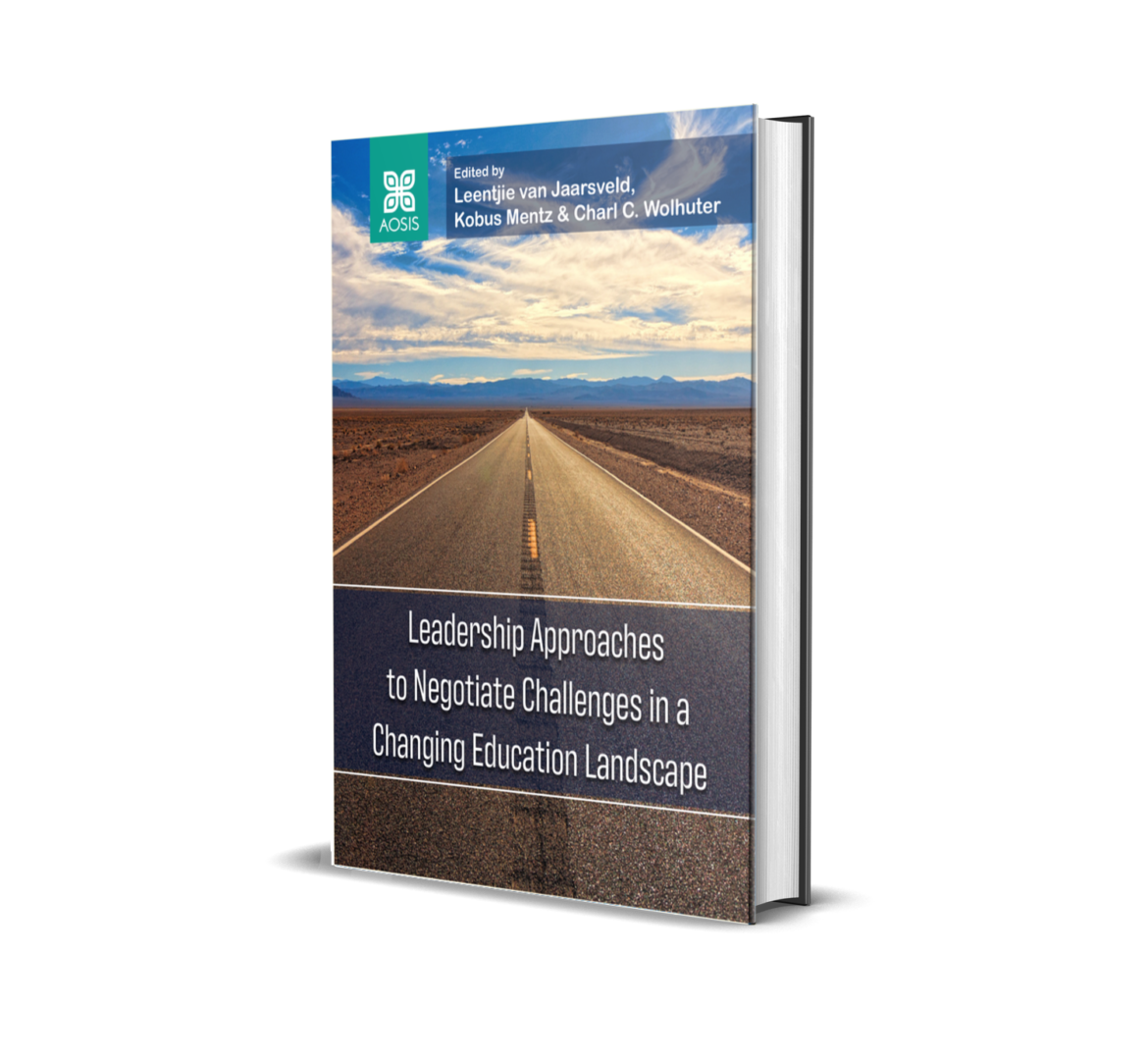 Leadership Approaches to Negotiate Challenges in a Changing Education Landscape

The argumentative point of departure of this scholarly book is the common conviction of specialists in the field of education in South Africa that the national education system is not at a satisfactory level – in both the academic and the public discourse. Such allegations are made and, frequently, stronger adjectives than ‘non-satisfactory’ are used. Results of international test series in which South Africa has participated, such as the 2015 TIMSS tests, confirm the negative verdicts found in the (public and scholarly) discourse. This book aims to argue that although the lack of performance could be attributed to a multiplicity of factors, one factor that can make a difference in the achievement levels obtained by learners in schools is leadership. The book demonstrates that a particular problem of both the scholarly and the public discourse on education in South Africa is an overtone of defeatism or resignation, blaming all ills in the education system and educational institutions on historical legacies and/or contextual factors (such as socio-economic deprivation in the catchment areas of schools) or poor resources and infrastructure. This collected work was inspired by a recently published spate of articles on top-performing schools (including top-performing schools in rural communities), in which it was demonstrated that good leadership can overcome such contextual and other challenges. The book unpacks the issue of leadership in South African schools from a variety of perspectives, thus contributing to the development of the scholarly discourse on Educational Leadership in South Africa. The target audience of the book is scholars of Educational Leadership. The research reported in the chapters draw on a wide range of methodologies, including empirical (survey) research (questionnaires and interviews), critical literature surveys, and the comparative method.