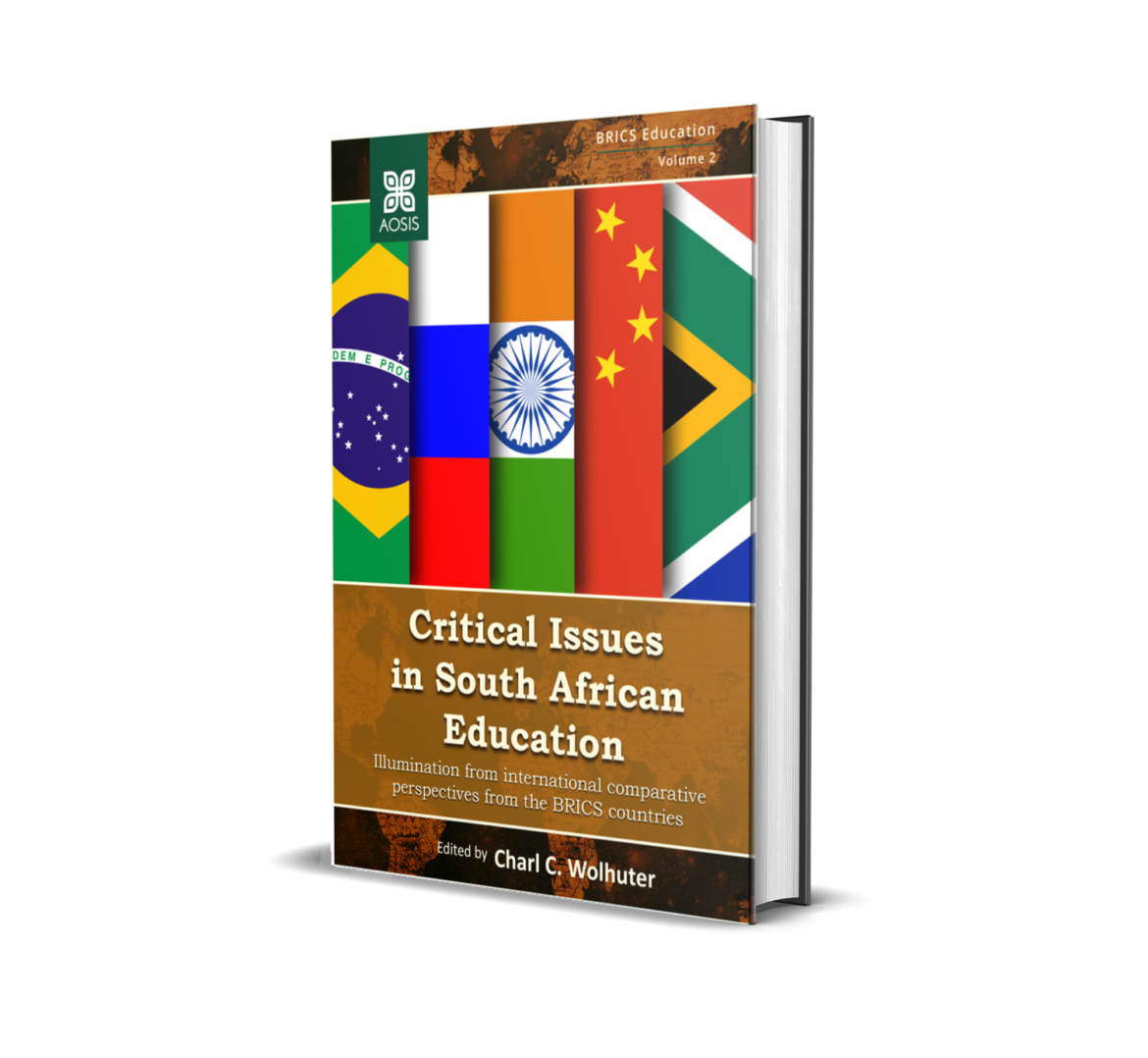 The main thesis of this book is that, given that South African education faces major challenges, the BRICS (Brazil, Russia, India, China and South Africa) constellation of states offers — thus far overlooked — a valuable tertium comparationis, a source of international comparative perspectives, to inform the domestic scholarly discourse on education. This book first investigates the national contexts and development of education in the BRICS countries, arguing that this grouping represents a valuable but yet overlooked field for illuminating South African education issues with international perspectives. The book consists of chapters arguing for and illustrating this thesis from a variety of angles. Common to all chapters is that authors used the comparative method in education, that is comparing the national education system, in their education societal context interrelationships, of the BRICS countries. The chapters focus on a number of critical issues in South African education, including the language of learning and teaching issue, the alignment of the world of education with the world of work, early childhood education, and the development of world-class universities. Regarding the last, for example, China has been the terrain of the most intensive national projects of establishing world-class universities, with Project 985, Project 211, and the “Double First Class University” project. The chapters demonstrate what South Africa, in approaching her education issues, can learn from the experience of the BRICS countries