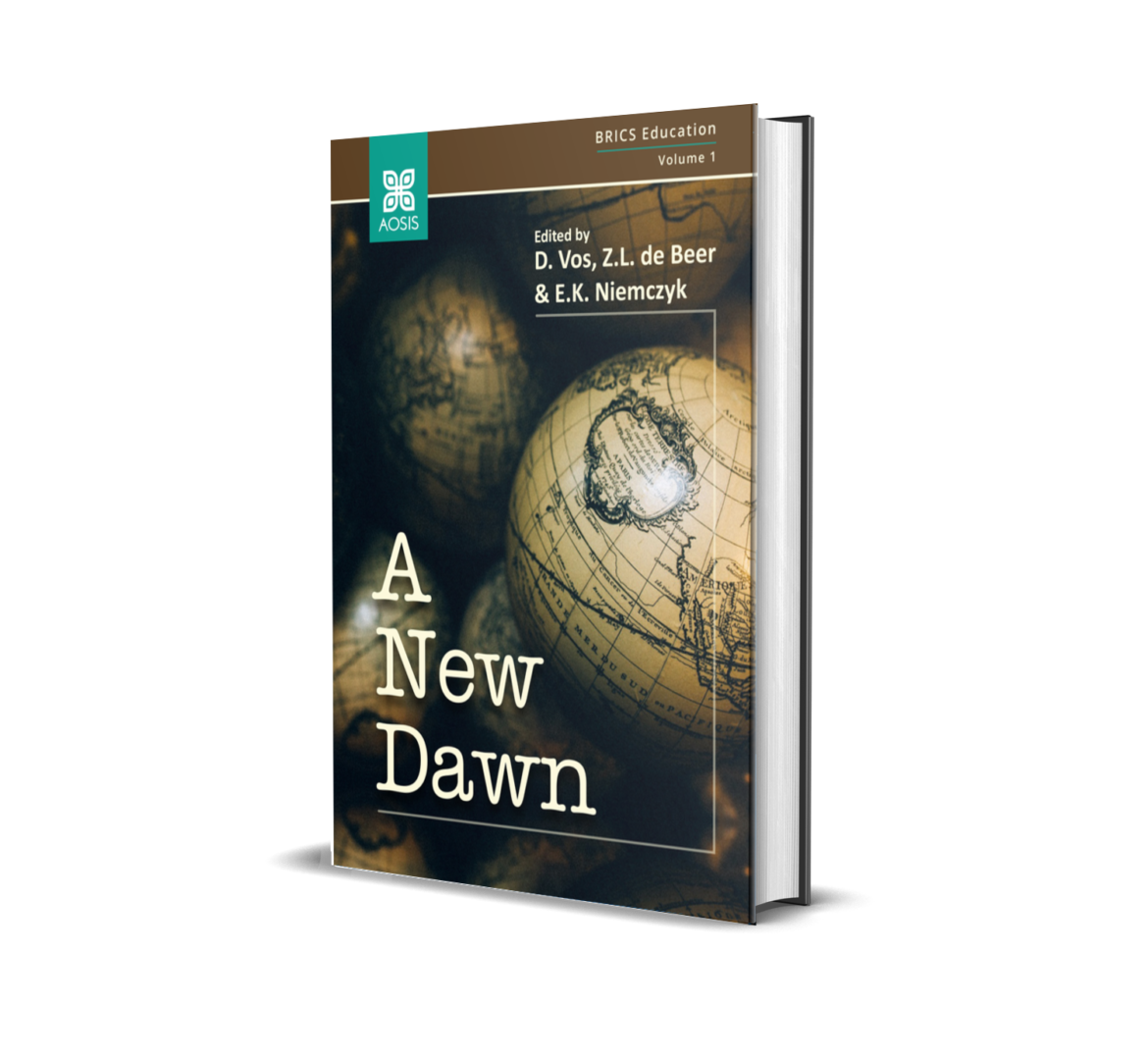 BRICS is a significant player in the international arena. Thus, it is important for South Africa as a member of BRICS to explore the implications of the external and internal influences of BRICS. This includes comprehensive understanding of the international and national involvement of BRICS in education provision and introducing discovered influences in South African educational planning. The size of BRICS as international player, in different areas and on different levels, necessitates the research of its functioning and in this case the role of BRICS regarding education provisioning. Therefore, this research and analysis of the contribution of BRICS in education provision are an important addition to the field of effective Education. Through the preliminary literature reviews, we noticed that current studies often are quantitative in nature and lack comparative qualitative exploration about education development in BRICS countries. For this reason, the book titled BRICS Education: A new dawn, will contribute to the flourishment of quality education in South Africa and all BRICS nations. The book will also aim to encourage researchers to join efforts with other researchers of the five member states in order to learn from each other and to address common challenges. To that end, this research will generate scientific knowledge meant to maximize the readers, understanding of the current realities of the education aims at the national (each member state) and collective (BRICS organization) level. The authors of the book are interested in comparing the educational aims across the BRICS countries and explore how successfully these aims are being implemented on-the-ground. Through the discovering of similarities and differences in the educational aims of the five member states and the educational objectives of the BRICS-organization the readers of the book will be able to identify best practices that will allow member states to fulfill the education aims of the BRICS organization at large.