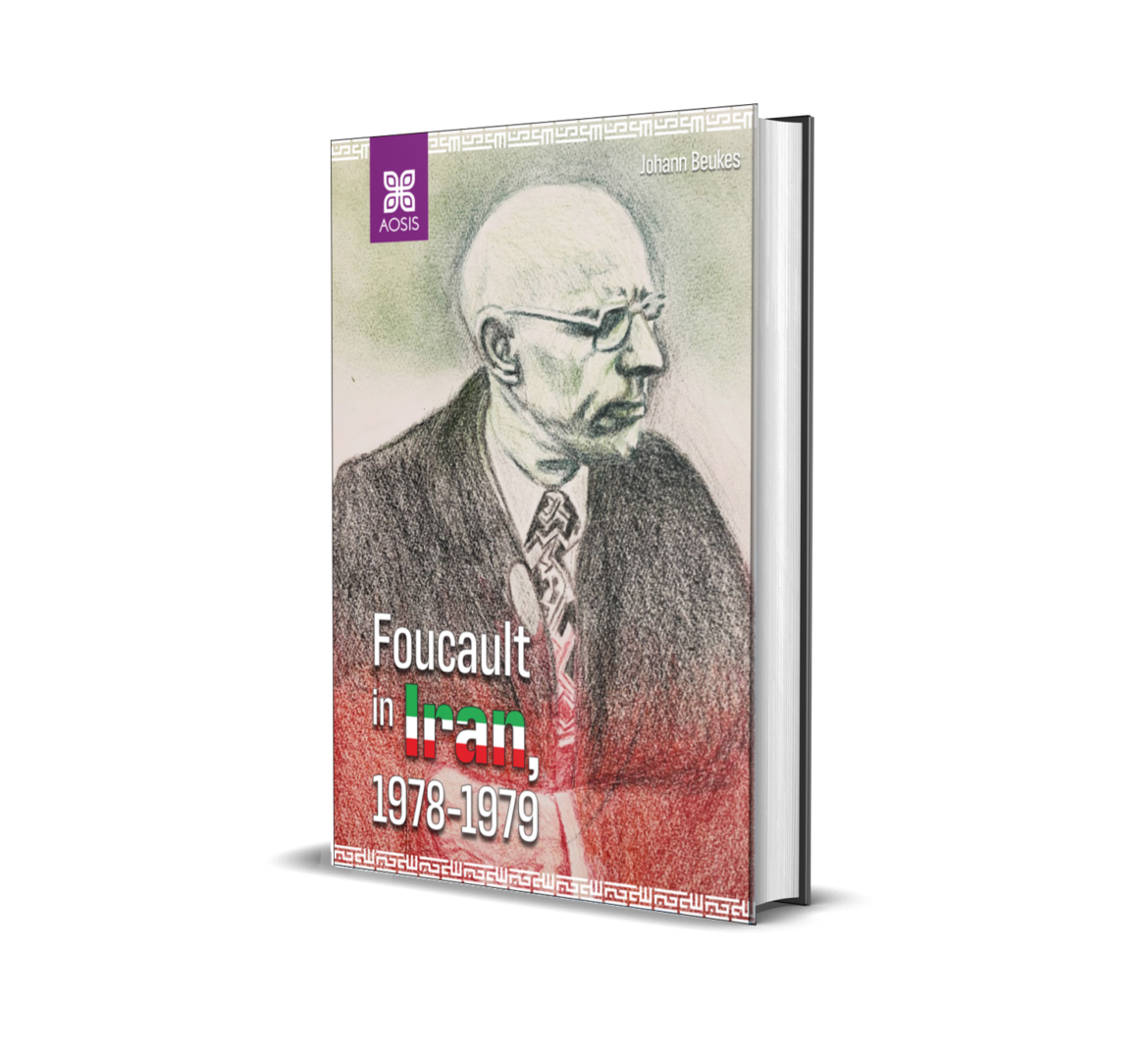 In 1978 Michel Foucault went to Iran as a distinguished intellectual – but novice political journalist – controversially reporting on the unfolding revolution, undeniably compromising and wounding his reputation in the European intellectual community. Given the revolution’s bloody aftermath and its violent theocratic development, is Foucault’s Iranian expedition simply to be understood as a critical error in judgement, with disastrous consequences for his legacy? What exactly did Foucault hope to achieve in Iran in 1978-1979, explicitly supporting the cause of the revolting masses and effectively isolating himself from the European intellectual community and the Western liberal tradition? The book investigates this open nerve in the Foucault scholarship by interpreting Foucault’s primary texts from this period, commenting on the various positions in the scholarship over the past three decades, and eventually proposes that Foucault’s ‘mistake’, resulting from his ‘self-consciousness’ and ‘uncertainty’, was indeed a highly philosophical endeavour, but was completely misinterpreted by his contemporaries and even his most noteworthy biographers.

The issue of Foucault’s involvement in Iran is still a relatively unexplored theme in Foucault research and one that is actually bypassed by the majority of Foucault scholars, since the general view is that it was a breathtaking mistake, comparable to Heidegger’s flirtation with National Socialism.

This book will provide value and advance knowledge in this area, firstly, by presenting the three concepts that are in my opinion key to understand Foucault’s involvement in the Iranian revolution (Otherness, Present history and Political spirituality). Secondly, by providing a thorough overview of what really happened in Iran after Foucault arrived in Tehran in September 1978 (and what really happened was not conforming to the West’s idea of progression, but an Iranian idea of progression, on its own terms). Thirdly, by disseminating Foucault’s reports back to France, in a detailed and forensic fashion. Fourthly, by providing a solid overview of the interpretations on this issue (however reluctant and scarce) from the scholarship over the past three decades. Fifthly, by presenting Foucault’s involvement in the Iranian revolution not as a mistake or a critical error in judgement, but as a deeply philosophical position that actually corresponds to many of Foucault’s theoretical positions on power, death, madness, uncertainty, spirituality, Orientalism and Otherness, preceding the revolution in Iran. The detailed historical overview of Foucault’s involvement in the Iranian revolution, the responsible and non-polemical overview of the scholarship’s attempts to deal with the issue and the author’s original interpretation and presentation of the legitimacy of Foucault’s presence in Iran from September 1978 to April 1979. In an age where it has become urgent to reinterpret both Shia and Sunni legacies within the context of radicalised Islam, the book argues for a Foucaultian recognition of the ‘Orient Other’ – as nothing more than ‘An Other Self’.