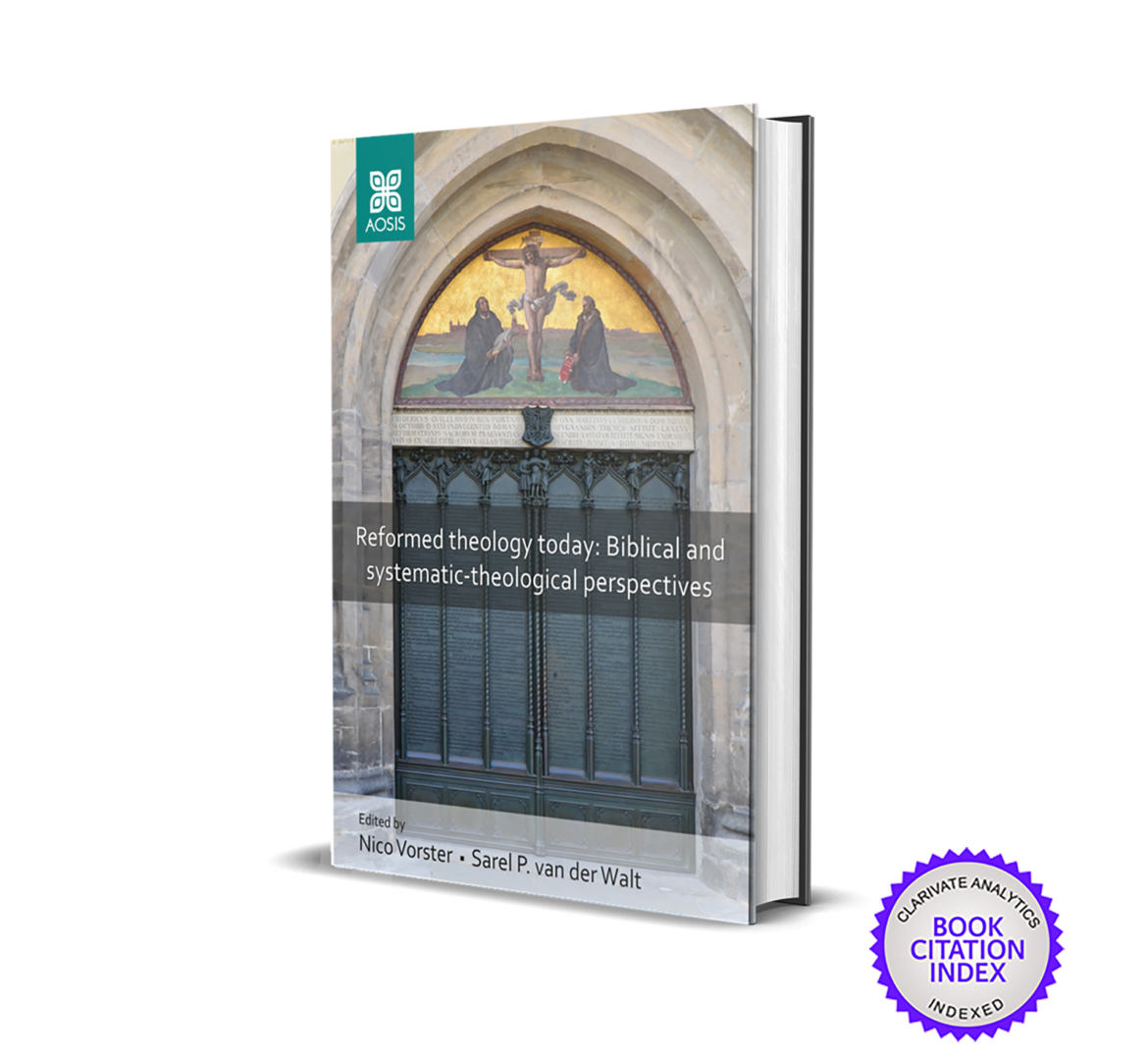 Theological and Religious Studies
← Back to Books collection

This book contributes to an extensive number of scholarly works produced in 2017 which commemorate the scientific revolution and paradigm shift that occurred in 1517. The year 2017 marks the 500th celebration of the Reformation actuated by Martin Luther when he published what later became known as the Ninety-Five Theses on indulgences. The Reformation was a religious, social, cultural and political event that reshaped the landscape of modern Europe and has had an influence on parts of the world far beyond. This includes the ‘far South’, such as South Africa, where the legacy of the Reformers has moulded institutional and individual lives across boundaries of ethnicity and beliefs.

Worldwide celebrations of this quincentenary anniversary provide scholars with an opportunity to reflect anew on the consequences and lasting import of the Reformation. This book provides one such a platform by discussing the scientific relevance of Reformed theology, specifically with regard to biblical, historical and systematic-theological themes. Comprising a collection of essays by scholars belonging to the Reformed tradition, it aims at examining the historical heritage of the Reformation, the current state of discourse in Reformed theology as well as the contemporary relevance of a Reformed approach to theology. It contains biblical, historical-theological and systematic-theological perspectives and addresses a variety of issues such as biblical interpretation, text-criticism, translation, constructive impulses emanating from classical Reformed thought, Christian freedom, anthropology and dialogue with non-Reformed traditions. Although the approaches followed are by no means exhaustive, they do provide the reader with some indication of approaches followed in Reformed discourse.