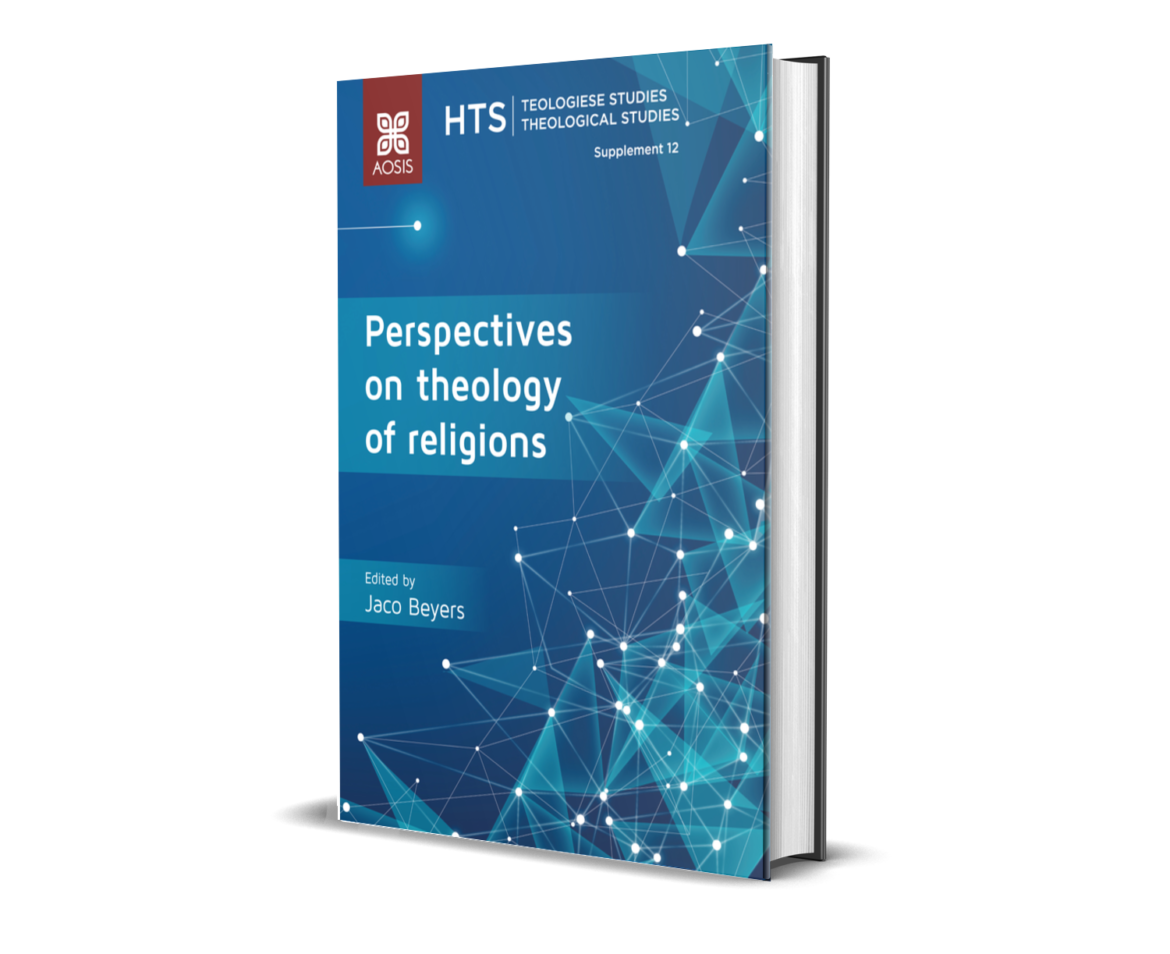 Perspectives on theology of religions

Perspectives on theology of religions

Supplementum 12
← Back to Books collection

In the public theology discourse, the concept of the ‘public square’ has become significant. In today’s multicultural and globalised world it is inevitable that people with different religious affiliations will encounter one another in the public square. ‘Public theology’ cannot but become ‘theology of religions’. Scholars in the field of religion studies are compelled to reflect theologically on the relevance of religiosity in the postmodern secular world. The term ‘theology of religions’ refers to the academic inquiry into the relationship between religions. The collected essays constitute such an inquiry. In the end, it is not so much about the encounter of religions, but rather of people. Religion is no longer regarded as a monolithic body of beliefs and practices. The authors concede that the concept ‘religion’ is too fluid to be delineated precisely.

This scholarly book pays tribute to the academic contribution of P.J. van der Merwe, mentor of the authors of these multifaceted reflections on theology of religions. The distinctive contribution of the book is the innovative perspectives on the relationship between Islam and Christianity in both the Roman Catholic and Protestant contexts.