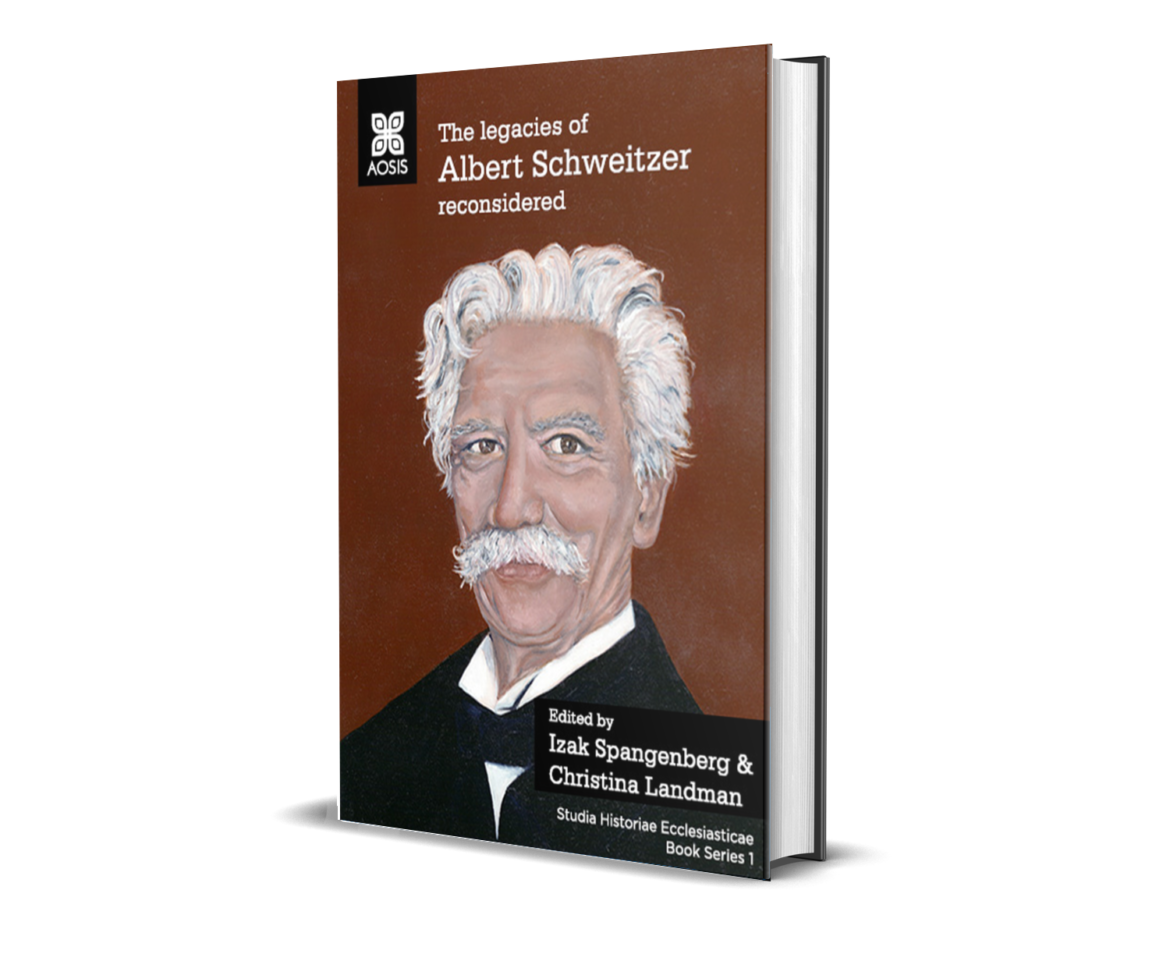 The legacies of Albert Schweitzer reconsidered

Series 1
← Back to Books collection

This book on the legacy of Albert Schweitzer contextualises this remarkable intellectualist, humanist, medicine-man, theologian and Nobel Prize winner. The publication engages with peers on the relevance of Schweitzer’s work for humanitarian values in Africa, the essays in the book seeking to stimulate further research in the various fields in which Schweitzer excelled. Its academic contribution is its focus on the post-colonial discourse in contemporary discussions both in South Africa and Africa at large. The book emphasises Schweitzer’s reverence for life philosophy and demonstrates how this impacts on moral values, and it also points to the possibility that Schweitzer’s reverence for life philosophy is embedded in a typically European appreciation of ‘mysticism’ that is not commensurate with African indigenous religious values. From an African academic perspective, the book advocates the view that Schweitzer’s concept of the reverence for life supports not only the Biblical notion of imago Dei but also the African humanist values of the preservation and protection of life, criticising the exploitation of the environment by warring factions and large companies, especially in oil-producing African countries. This book also argues that Schweitzer’s disposition on ethics was influenced by the Second World War, seen in his sentiments against nuclear weapons and his resistance to the Enlightenment view of ‘civilisation’.

With regard to Jesus studies, the book elucidates values promoted by Schweitzer by following in Jesus’ steps and portraying Jesus’ message within a modern world view. Taken over from Schweitzer, the book argues that Jesus’ moral authority resides in his display of love and his interaction with the poor and marginalised. The book demonstrates Schweitzer’s understanding of Jesus as the one who sacrifices his own life to bring the Kingdom of God to realisation in this world, and it commends Schweitzer’s insight that we know Jesus through his toils on the one hand, and through our own experiences on the other. It is in a mixture between the two that the hermeneutical gap between then and now is bridged. It is precisely in bridging this gap that Schweitzer sees himself as an instrument of God’s healing. It defines Schweitzer as the embodiment of a healer, educationalist and herald of the greening of Christianity. His philosophy on the reverence for life prepares a foundation for Christians to think ‘green’ about human life within a greater environment. He advocates aspects of education such as lifelong learning, holistic education and a problem-based approach to education. Finally, the book analyses both critically and appreciatively Albert Schweitzer’s contribution to the concepts of religious healing prevalent in African Christianity today.