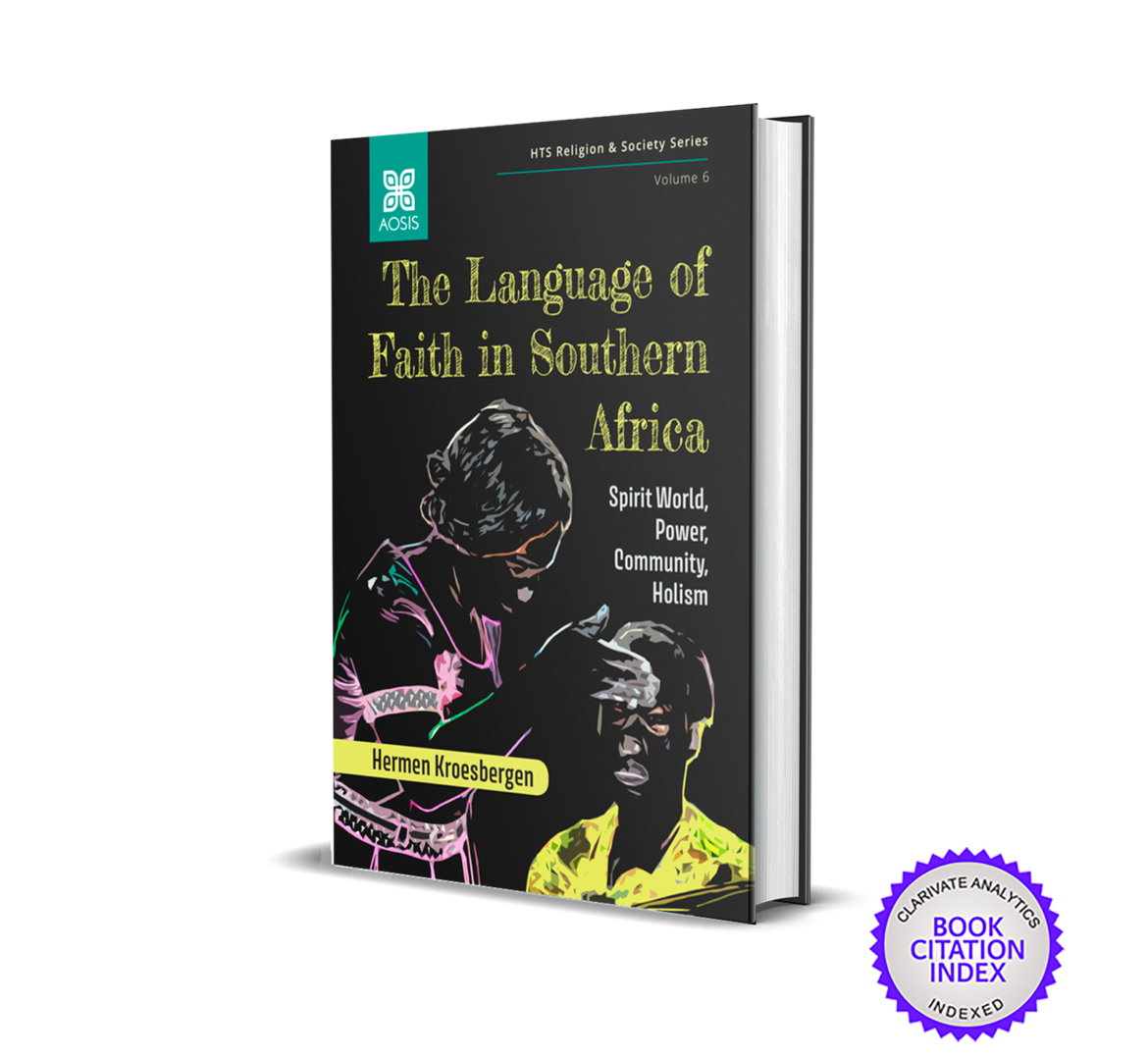 Volume 6
← Back to Books collection

The aim of this book is to provide a way to do justice to an African language of faith. In systematic theology, anthropology and philosophy of religion, similar debates about how to interpret an African language of faith are ongoing. Trying to avoid the ‘othering’ discourses of past generations, scholars are careful to take seriously what people in Africa say without portraying people’s beliefs as weird or backward. Yet, in their desperate attempts to avoid othering, these theologians, anthropologists and philosophers often painfully misconstrue the language of faith in Africa. Understanding the language of faith in Southern Africa is not an easy task. How should we take seriously the form of language that often seems so strange and different?

I argue that, after African inculturation theology and black liberation theology, a better way to make sense of being a Christian in Southern Africa is to pay close attention to people’s language of faith. The way in which people speak of the spirit world or powers in Africa appears strange to outsiders, and the sense of community and the holistic worldview differentiates the African way of life from its Euro-American counterparts. When proper attention is paid to the use of concepts like spirit world, power, community and holism, language of faith in Southern Africa is neither as strange as it may seem, nor as romantic. By investigating these distinguishing concepts that colour language of faith in Southern Africa, this book contributes to future projects of both fellow theologians who try to construct a contemporary African theology and those who are interested in theology in Africa given the well-known southward shift of the centre of gravity of Christianity.