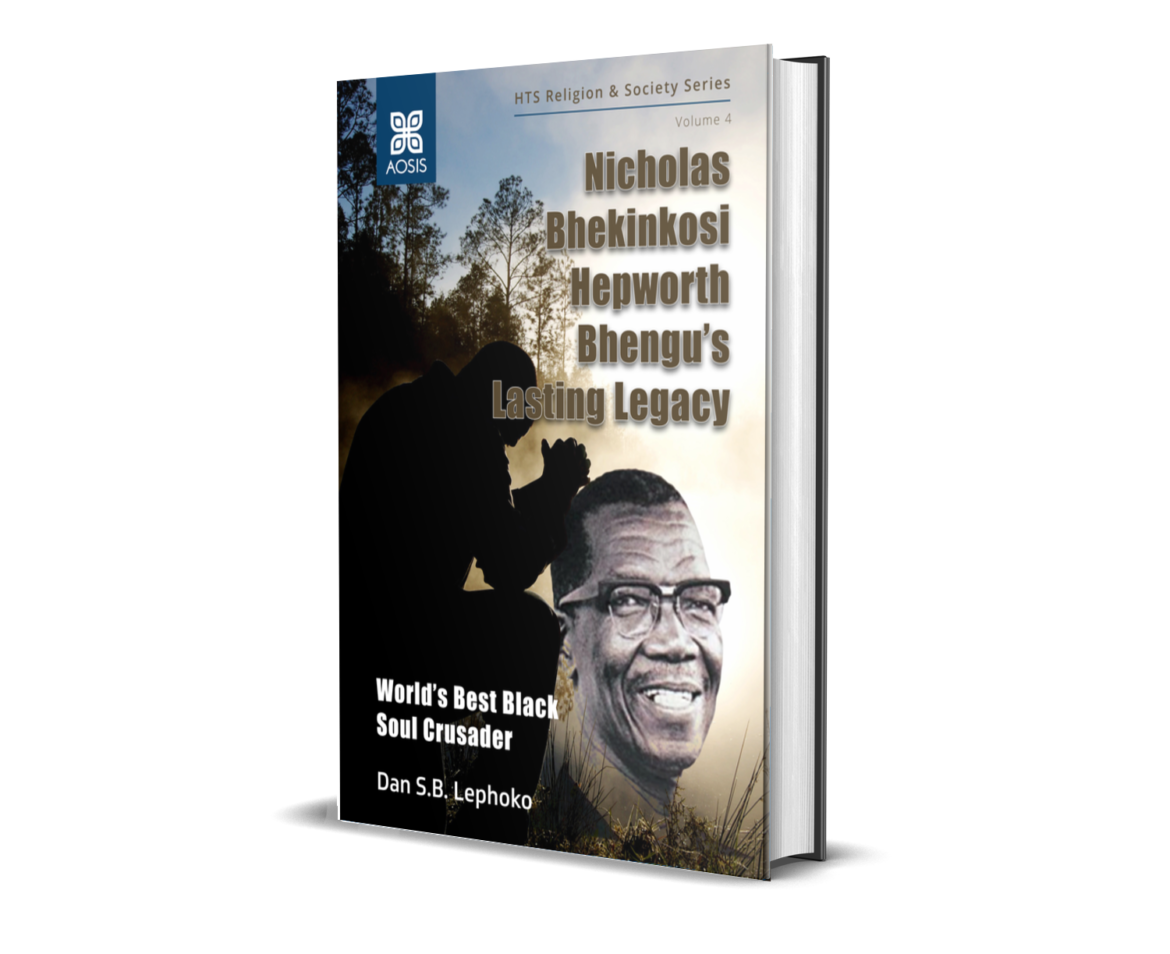 Volume 4
← Back to Books collection

This is a scholarly book that commemorates the legacy of Rev. Nicholas Bhekinkosi Hepworth Bhengu who was born on 05 September 1909 at eNtumeni, KwaZulu-Natal, South Africa. He was the founder of the Back to God Crusade in the 1950s that has become institutionalised within the Assemblies of God. He taught his church to be self-sustaining and also encouraged material independence through hard work. He died on 07 October 1985 at Groote Schuur Hospital in Cape Town, Western Cape, South Africa, leaving many people in Africa influenced by his rich legacy as an evangelist, pastor, teacher and church planter to this day.

Bhengu combined evangelism with development, which was critical for the black people who were under a repressive regime in South Africa and in sub-Saharan Africa. He was a religious revolutionary who ‘planted’ more than 2000 churches in South Africa and neighbouring countries by emphasising non-denominationalism without pressurising converts to discard their churches and join others. He was determined to build a movement that would be a vehicle to reach out to the continent of Africa through his churches. The book aims at providing academics and researchers with reference material of interactions between spirituality, church dynamics, socio-economic development and political environment. Its contribution to existing research with regard to the formative growth of Christianity in Africa is significant and innovative. The book’s target audience includes academics in the religious fields of missiology, church history and contextual theology, specifically researchers with intent to write scientific commentaries on the life history of Bhengu.