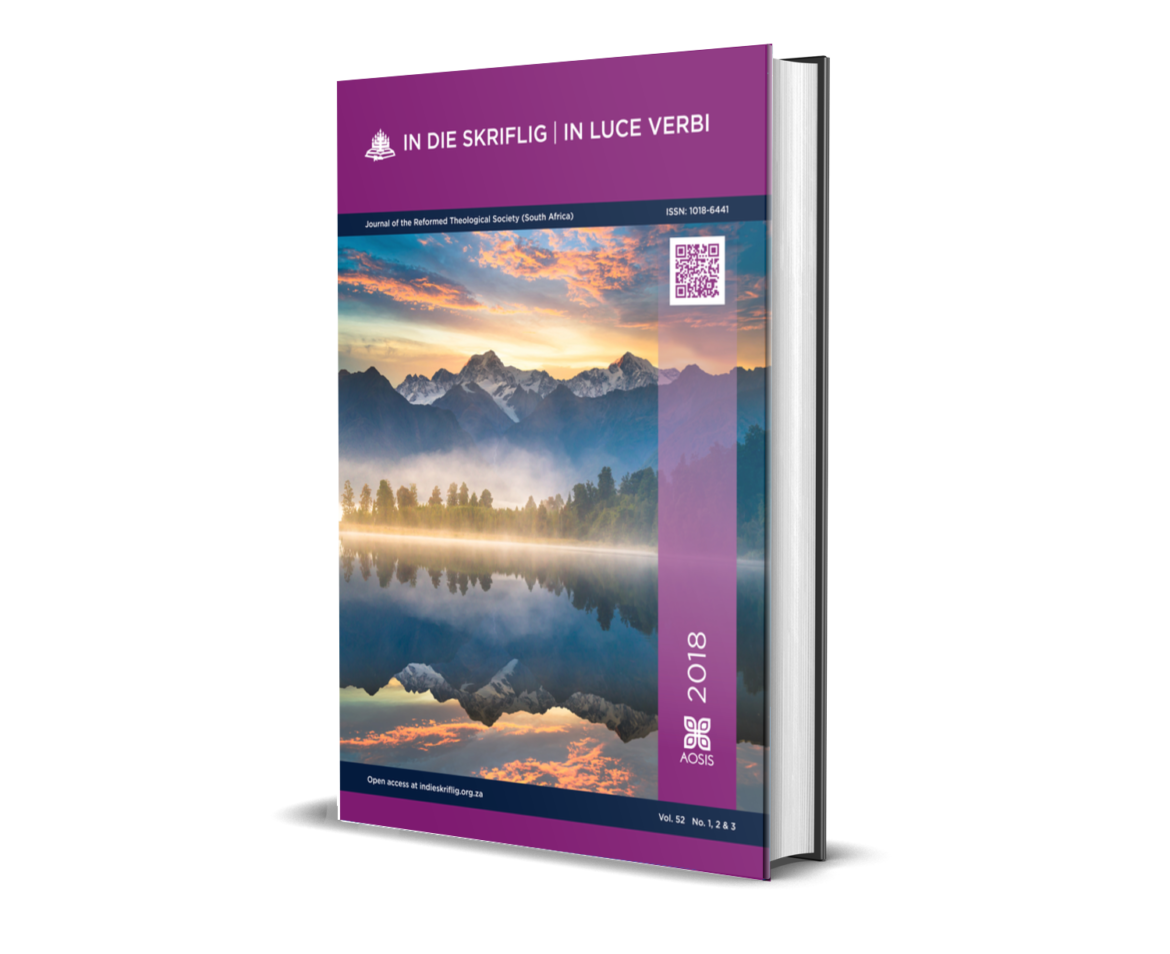 In die Skriflig / In Luce Verbi

Members of the Editorial Team
← Back to Journal collection

In die Skriflig/In Luce Verbi is a theological and acclaimed Open Access journal that serves as the official journal of the Reformed Theological Society (Gereformeerde Teologiese Vereniging). It has a broad coverage that promotes multidisciplinary, religious and biblical aspects of studies in the international theological arena, aiming to further Reformational Theology on a scientific basis. It encourages research that challenges traditional discourses within and between the fields of biblical, religious, social and human sciences as well as the constructive engagement with the natural sciences where applicable. The editorial board welcomes discussion articles related to the promotion and furtherance of reformational theology. All contributions are refereed anonymously by at least three other scholars who are recognised as specialists in the particular field of study and the comments of the referees are held in high esteem. English, Afrikaans and Dutch are the general languages of publication and articles in German will also be considered.