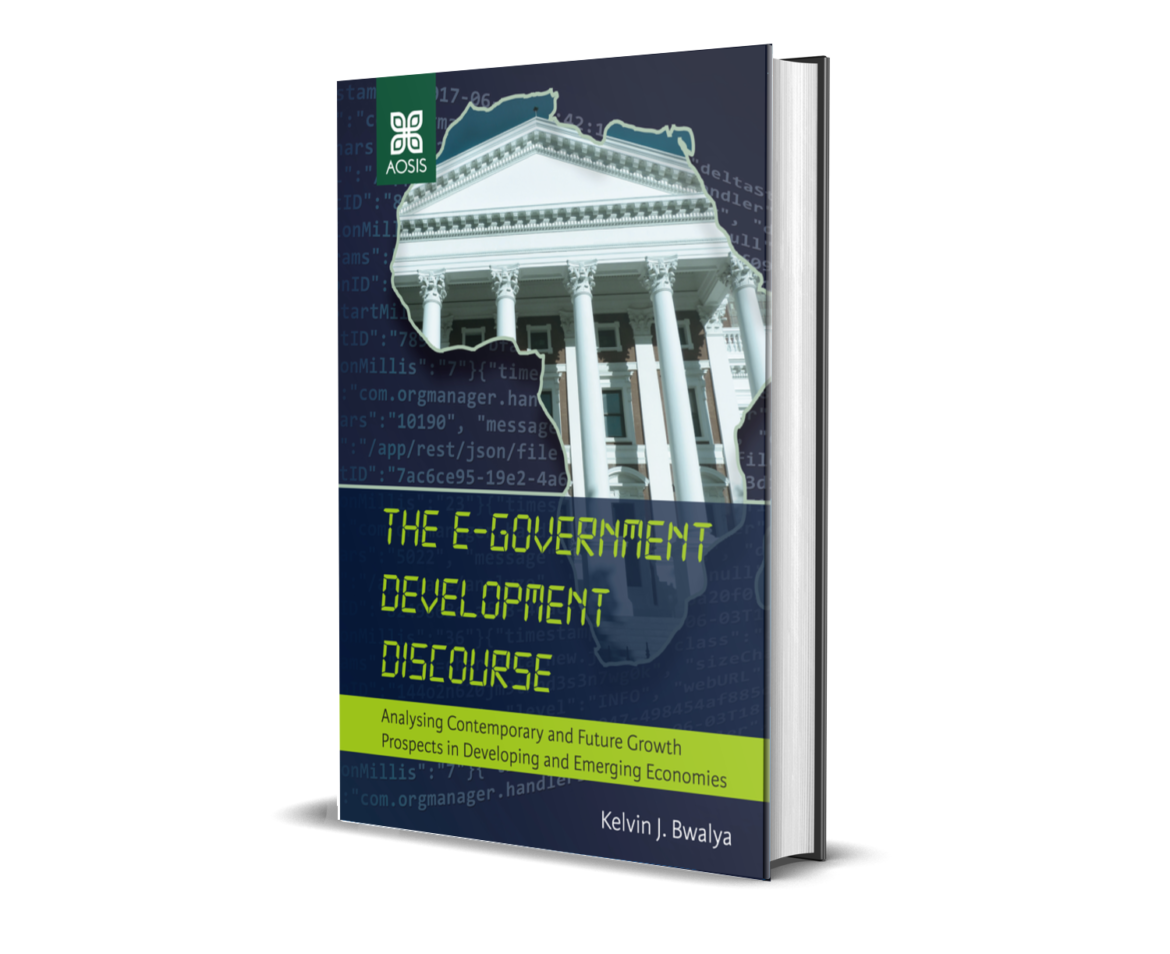 Humanities and Social Sciences
← Back to Books collection

This book brings out current research and practice concepts, articulating the research agenda for e-Government. When e-Government was first conceived, it was designed upon basic technologies where the emphasis was only on the simple display of government information for citizens to read. Nowadays, e-Government design comprises many complicated modules such as upload and download consoles, two-way interaction consoles between citizens and government agents, integrated government business processes presenting the whole of government, and it does not depend solely on technology. The complexity of e-Government has now evolved to include political, cultural, economic, social and technical dimensions. Bringing all these difficult aspects together is so complicated that it needs carefully planned strategies informed by local contextual characteristics.

Rather than giving formulaic definitions and conceptual standpoints on many aspects of e-Government, as is the case in many e-Government publications, this book will explore the frontiers of global knowledge value chains by discussing current and future dimensions of e-Government. For example, the book discusses the concept of data governance by exploring how actual opening up of government data can be achieved, especially in a developing world context. Further, the book posits that opening government data should be followed by the opening up of government business processes in order to peddle the concept of accountability and responsiveness. Much text on data governance has concentrated on articulating the basic definitions surrounding this concept. Another very important topic explored in this book is regarding how the concept of decolonisation can be extended to e-Government by providing practical examples as to how researchers in the developing world can contribute to the advancement of e-Government as a scientific field of enquiry and guide its implementation, thereof. Decolonisation is advocated for in e-Government research so that there is a balance in the inclusion of the Afrocentric knowledge into e-Government advancement other than over-reliance on the Euro-, Asia- and America-centric knowledge value chains (Mbembe 2015).