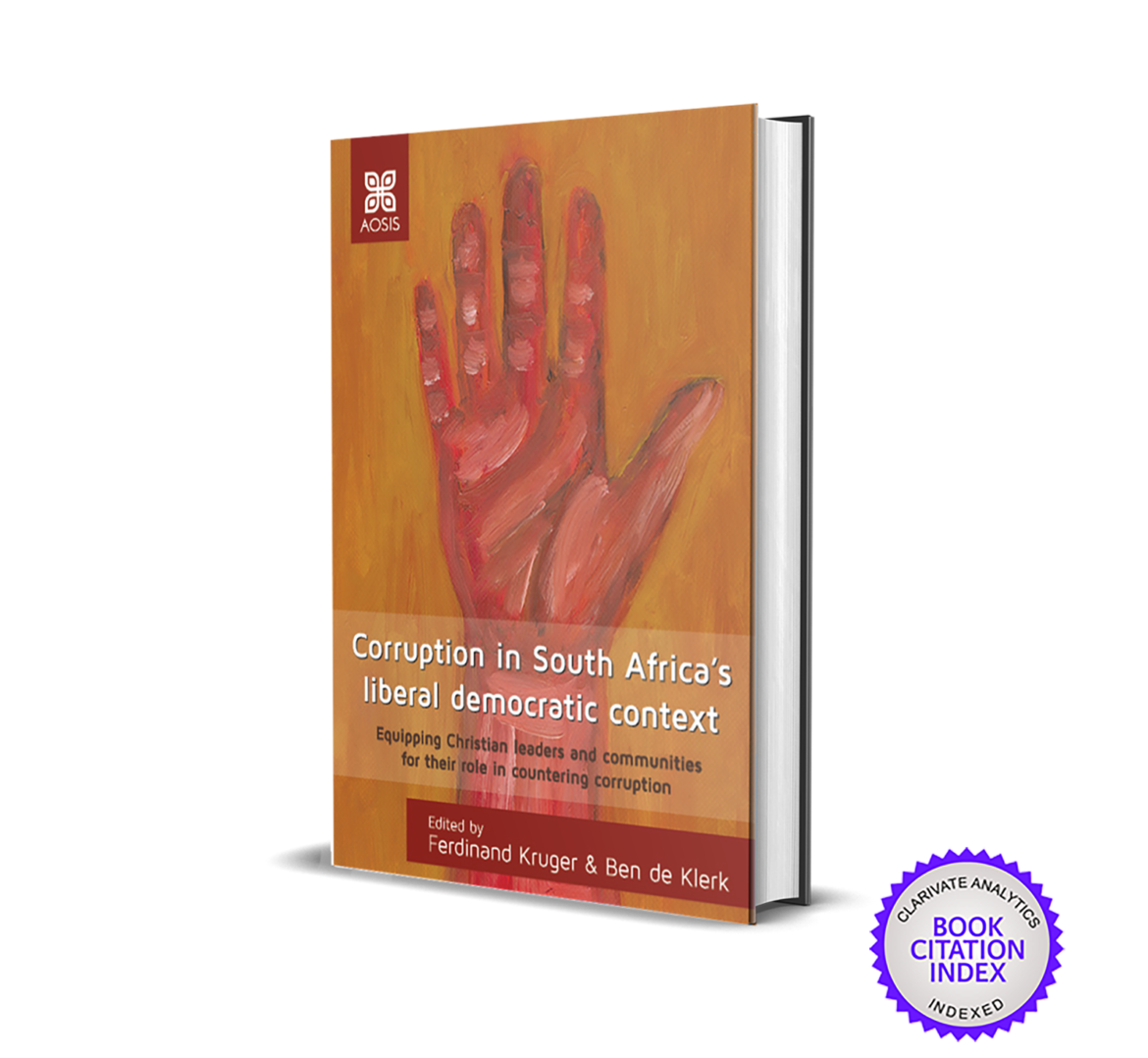 Theological and Religious Studies
← Back to Books collection

This collected work, written primarily by practical theologians, reflects on the phenomenon of corruption in the liberal democracy of post-apartheid South Africa. Liberal democracy has considerable salience in the contemporary world. Not only is it the form that many of the world’s most powerful and influential nations approve of, but it is a political system that has been tried – and used – by many developing countries. South Africa is described as predominantly Christian, and in such a context corruption should not be expected. However, it is strongly prevalent and undermines the values of both democracy and Christianity. Not only does corruption promote a general lack of trust in institutions and leadership, but it stimulates a perpetual culture of corruption that invades all spheres of life.

The book suggests strategies for redressing the current ‘culture of corruption’. Although the chapters represent different perspectives, the shared objective is to emphasise that corruption is unethical, as well as to describe and explain why it is taking place and how the situation should appear. The explanation focuses on the negative consequence of corruption: it does not respect human dignity or the ‘otherness’ of others; it exacerbates poverty; it weakens religious values and norms; and it is not conducive to social cohesion in the country. The authors also share the theological premise that God is present in this world. In the kingdom of God, believers are encouraged to participate in the ‘clean-up’ process which includes combating the phenomenon of corruption.